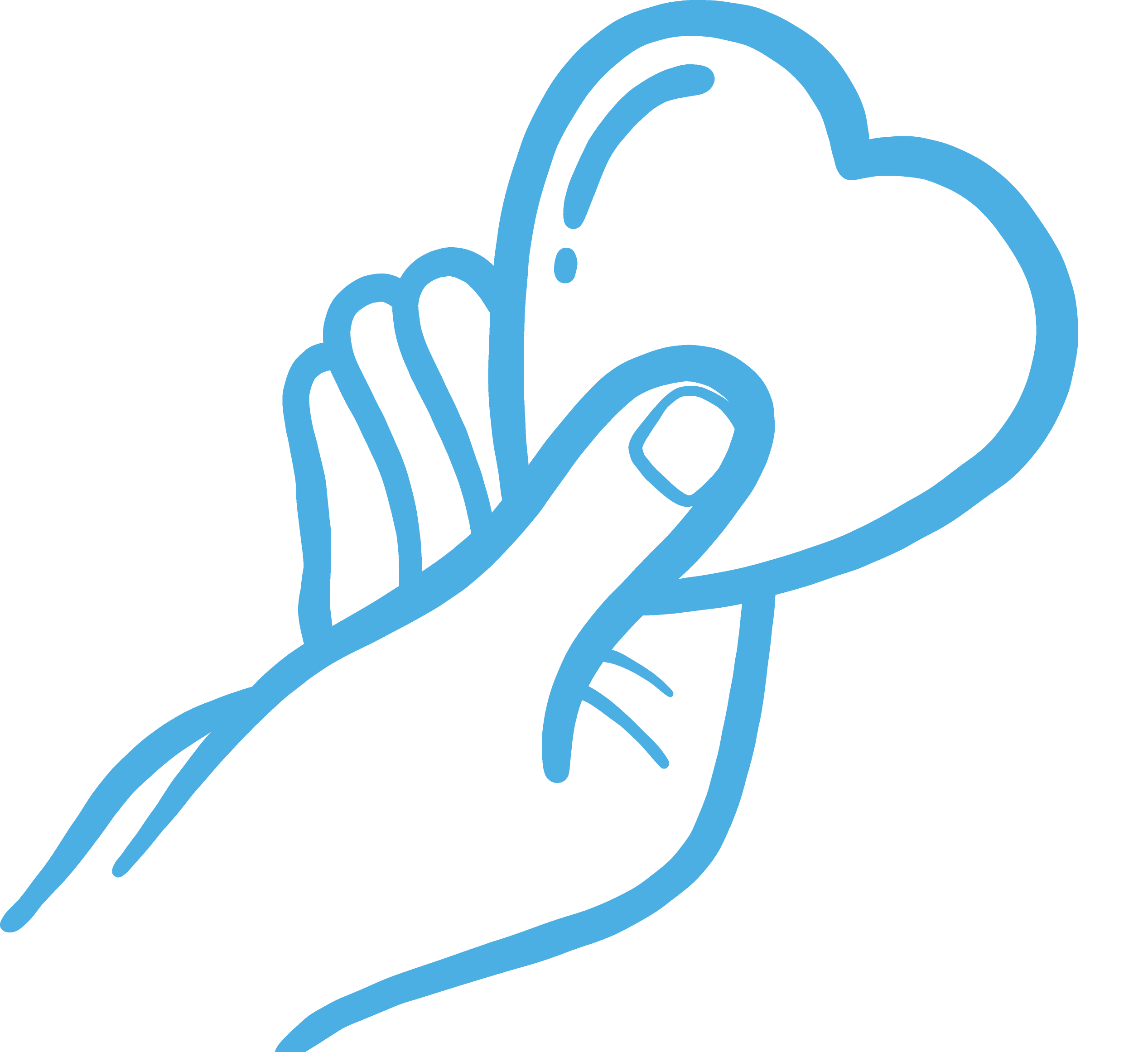 What does trans mean?

Trans is a term that describes people who have a gender that’s different from the sex they were assigned at birth, either male, female or intersex. 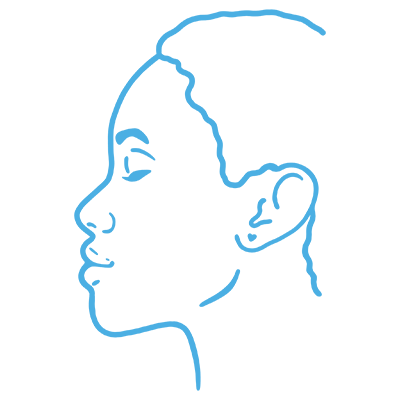 The plus (+) recognises that many people don’t identify as LGBTQIA+, but do not fit into traditional categories of gender or sexuality. 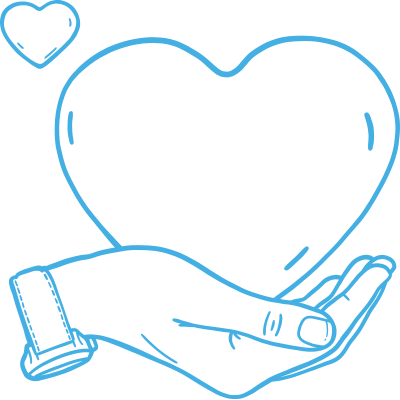 Bisexual people may identify as ‘Pansexual’ or ‘Pan' as they feel romantic and sexual attraction to people regardless of their gender identity or sex.

A review of studies on mental health issues in LGBTQIA+ communities found that LGBTQIA+ people are more likely to experience poor mental health or a mental illness than those who do not identify as being LGBTQIA+.

The reasons why there are higher rates of mental health issues among LGBTQIA+ people are complex. There are many experiences that LGBTQIA+ people will often have to deal with as a minority community, such as stigma, prejudice, and discrimination.

How members of LGBTQIA+ communities are treated and written about in the medical field has drastically changed over time, and is still changing today. Different communities have different views on what terminology should be used to describe themselves in medicine. The history of how LGBTQIA+ people were treated in medicine can still impact mental health of communities today and may influence how people trust, and access medical facilities. It’s important that LGBTQIA+ people should be able to refer to themselves medicinally in a way that they feel comfortable with.

More than half of younger LGBTQIA+ people experience homophobic, biphobic or transphobic bullying in Britain’s schools. Although many schools now teach pupils about different sexualities, lack of LGBTQIA+ education on a whole, means young people within these communities often feel isolated, fearful and targeted in school settings.

Navigating teenage years and young adulthood can impact the mental health of anybody, but young people who identify as part of LGBTQIA+ communities are more likely to face challenges and discrimination which can further impact their mental wellbeing.

A hate crime is a criminal offense against a person or property motivated in whole or in part by an offender’s bias against a race, religion, disability, sexual orientation, ethnicity, gender or gender identity. Being a victim of any form of  hate crime can increase chances of experiencing poor mental health and can lead to mental health problems such as anxiety disorders, panic disorder and post traumatic stress disorder. The most common type of hate crime incident reported by LGBTQIA+ communities is verbal abuse.

For some people ‘coming out’ for the first time can be exciting and liberating. For others it can be difficult. It could be a combination of the two. It may not be a one-off event but something you do many times during your life. Experiences of a result of ‘coming out’ can go on to impact mental health negatively.

Black, Asian or minority ethnic (BAME) LGBTQIA+ people may face additional barriers when accessing support. This is shown in the following statistics about the BAME LGBTQIA+ community as 62% are more likely to experience depression than the general population and 8% fall under communities that are higher risk of attempting to take their own life.

Studies have shown LGBTQIA+ communities are more likely to experience problems with substance abuse. 16% of LGBTQIA+ people say they drink alcohol for more than 5 days per week in a 12-month period. This is compared to 10% of the non-LGBTQIA+ community. Lesbian and bisexual women aged 65+ are more at risk of substance dependence than the rest of the population.

Ramses’ story of growing up as a transgender man

Ramses first realised he was a trans man at 13 years old, but experienced difficulty in not having the words to express his identity. Reports show that 82% of transgender individuals have experienced suicidal ideation. Ramses shared with us his experience of seeking help before getting to that point, and feeling familiar with the feeling that there is no way out.

Under the Equality Act 2010, it is illegal for a service provider to directly, or indirectly, discriminate against anyone who identifies as LGBTQIA+. The NHS and any other organisation that offers services is a service provider that must adhere to this act. Going to your GP is often the first step to gain support and access mental health services such as talking therapy, cognitive behavioural therapy and group therapy.
You can also self-refer yourself to your local service. You can find your local NHS talking therapy service by searching on the following NHS website. You can also find local support for your mental health on our website.

Although general services are there to help anyone, many people may find specialist services feel more inclusive, welcoming and positive to access. There are many organisations offering social and practical support to the LGBTQIA+ community, including mental health support as well as social groups, sports clubs or activities in your area that you can become involved in. For the full list of charities and organisations that offer specialist support to LGBTQIA+ people, visit our support page.

If you aren’t happy with your treatment, you can talk to your doctor and see if you can resolve the situation with them. The National Institute for Health and Care Excellence (NICE) produces guidelines for the treatment of different mental health conditions. You can refer to these guidelines if you feel your doctor isn’t offering you the right treatment. You may feel that your treatment needs to be changed. If your doctor doesn’t agree, you could ask for a second opinion. You aren’t legally entitled to a second opinion, but your doctor might agree to it if it would help with treatment options.

An advocate is someone who in independent of the NHS but understands the system and your rights. They can come to a meeting with you and your doctor and make sure you get what you are entitled to. Advocates help you make sure your voice is being heard. Some organisations may have specialist LGBT+ advocacy services. You can search online to see if there are any local advocacy services in your area.

The Patient Advice and Liaison Service (PALS) at your NHS trust can try to help you with any problems or issues you have with an NHS service.

You can complain using the NHS complaints procedure. The GP practice or mental health trust should be able to give you a leaflet about their complaint procedure. You can then find more information about second opinions, advocacy and complaining about the NHS or social services at Rethink or call their General Enquiries team on 0121 522 7007 and ask them to send you a copy of the factsheet.