Research published by the World Health Organisation in 2021 revealed that smoking tobacco makes it more likely for you to develop a mental health condition. In addition, people who live with a mental illness are twice as likely to use tobacco.

Tragically, smokers who experience mental health problems die on average 10-20 years earlier than those who don’t.

How does smoking affect your mental health?

We’re aware of the physical problems smoking causes, but what about the relationship between smoking and mental health.

Fact: Smokers with mental health conditions can quit with the right support including:

Get support along your quitting journey

We know stopping smoking can be difficult for many people. Join our dedicated peer-to-peer support community for quitting smoking on Clic, and share and receive advice and tips from others!

How do I manage my mental health when I quit smoking?

Here are some practical examples of what you can do to look after your mental health when you quit smoking.

Don’t feel discouraged if you find it hard at first. Smoking is highly addictive. Quitting with a mental health condition is a great achievement and you can do it. Here are some things to think about when you quit. 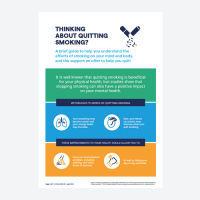 A brief guide to help you understand the effects of smoking on your mind and body, and the support on offer to help you quit! 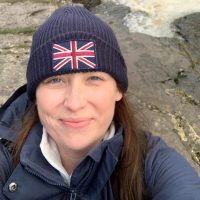 The impact of quitting smoking on my mental health - Kim's story

Quitting smoking can provide benefits to mental health as well as physical health. The journey of quitting can be daunting and bring up feelings of anxiety and fear. We spoke to Kim who explained to us how she quit smoking, and the positive changes the move had on her mental health. 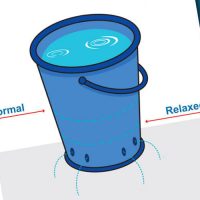 Healthy levels of stress can help push us, but sometimes it makes us feel like we can’t do anything at all. This simple tool helps us to think about ways we can release stress. 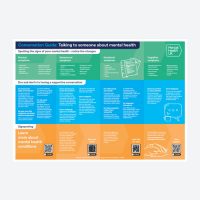 Conversation Guide: talking to someone about mental health

It can be tricky to know how to have that first chat about mental health, or to find the ‘right’ words once you do. This resource is to support with exactly that. We also have a mobile-friendly and printer-friendly version.