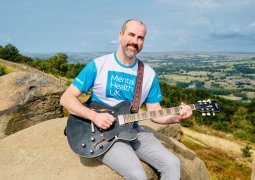 Since returning after a 10-year hiatus, the band Doves planned a grand UK tour to take place in 2022, only to announce some time later that all dates would be cancelled due to lead signer Jimi Goodwin experiencing poor mental health. Keen music fan Chris Kelly, struck by Jimi’s story of honesty and full with compassion, decided to fundraise for Mental Health UK by releasing cover songs of some of the band’s well-loved singles. 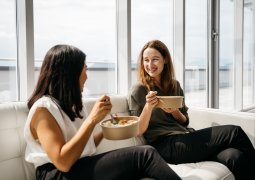 For World Mental Health Day, we spoke to Rees Bramwell, Senior Nutritionist at our partner Eurest and 14forty. Eurest brings award-winning contract catering services to businesses across the UK, who use their knowledge of how mealtimes and nutrition contribute towards good mental health to promote mentally healthy workplaces up and down the country. We checked in with Rees to find out what they’ve been doing to prioritise mental health as we approach the last few months of the year, from amending internal policy to creating fundraising schemes. 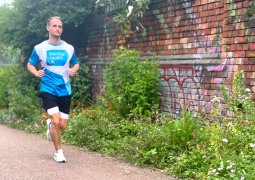 Putting my mental health first made me stronger

Fundraiser, Luke Hamer tells us why putting his mental health first made him stronger – as part of our World Mental Health Day campaign encouraging people to make their mental health a priority. 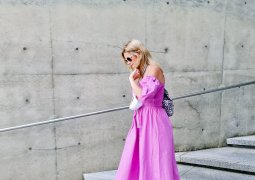 How I look after number one

Tying in with our World Mental Health Day campaign encouraging people to make their mental health a priority, our colleague Gemma tells us why looking after her mental health is integral to her quality of life. 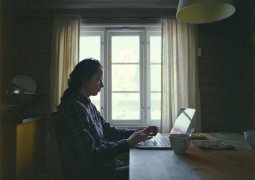 For employers, the cost-of-living crisis can feel largely beyond our control. With utility bills rising for the majority of households and the cost of essentials taking up more of our monthly budgets, businesses may not know where to begin when it comes to how exactly they can support employees. Below, our partners tell us about the support initiatives they’ve set up to put the financial and mental wellbeing of their people first. Feel free to take note and get inspiration! 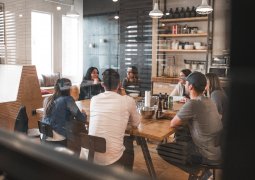 We all know that an open, supportive and psychologically safe workplace improves satisfaction, increases performance, and leads to a workforce with better mental health. Ahead of World Mental Health Day this year, we checked in with our partners to find out what initiatives they’ve put in place to bring mental health to the top of their agenda. 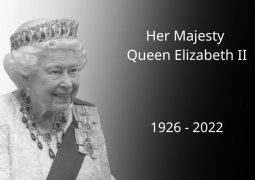 Statement of Condolence for The Queen

We are deeply saddened by the death of Her Majesty The Queen and offer our condolences to the Royal Family during this time of mourning. 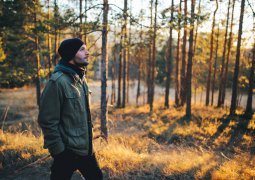 Looking after your mental health as we approach autumn

Some of us look forward to the autumn, with the promise of cosy jumpers,  hot drinks and spending more time indoors. For some people the upcoming weeks are less appealing, with fewer daylight hours and colder temperatures. As the seasons change, you may notice a shift in your mental health. We’ve put together some helpful guidance on how to manage the transition to autumn and avoid it negatively impacting mental health. 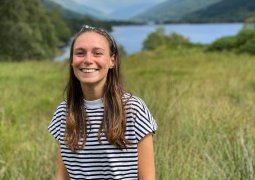 27-year-old Zany lost her close friend to suicide five years ago. Like many people who are bereaved by suicide, she experienced a complex set of emotions following his death and grappled with a sense of detachment and hopelessness. She tells us her story about what helped her to address her grief.