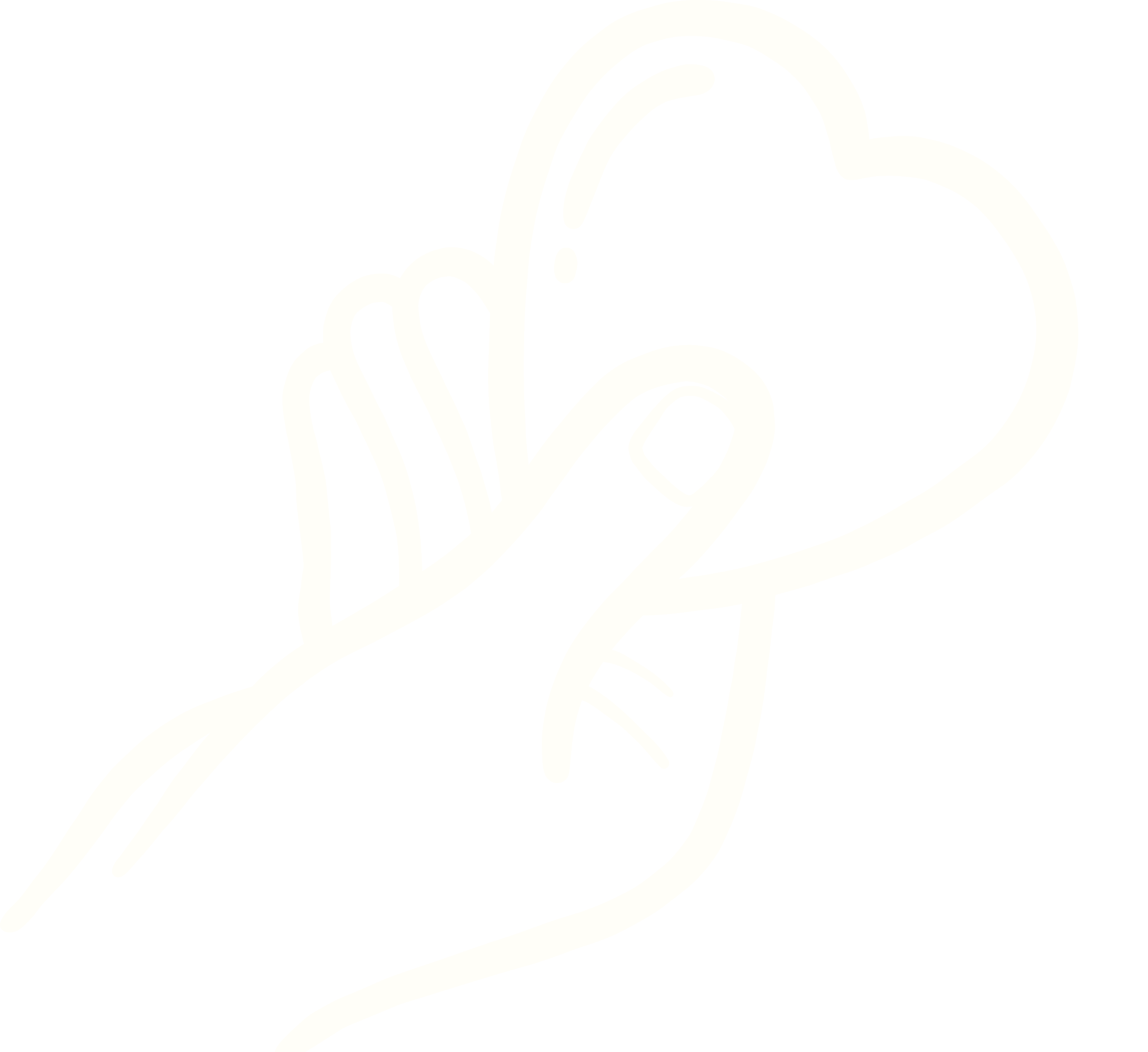 Home / Blog / A summer of challenges for Mental Health UK

I’ve struggled with my mental health for a long time, since the age of about 15, and although I’ve always been a massively outwardly confident, outgoing, ‘class clown’ type person, internally I’ve felt incredibly low, anxious and empty for a long time.

Being a rugby player/sportsman at school, I was definitely of the view that it was ‘strong’ to just get on with it, and I think I didn’t fully realise what was going on with me for a long time. This led to me having some pretty dark days, and really struggling at school socially, just not wanting to talk to anyone, and finding it difficult to work in the classroom. However, when I got to about 18, I opened up to my mum to the first time, and she helped me go to see someone to talk to. That did help, and it has given me the tools to deal with stuff better now, although I do definitely still struggle at university and at home, I’m getting better.

I’m so passionate about mental health, I don’t want anyone to struggle as I have, and if they do I just want people to know that asking for help is a strength, not a weakness. As well as trying to raise money for Mental Health UK, for me it was massively about the social media side of things. I was constantly posting about it so that all my mates (who are a lot of strong rugby playing lads) would realise that if they’re struggling they aren’t alone. A number of friends have actually got in touch with me saying how it inspired them and how they’ve had subsequent conversations with their mates about how they feel, and that’s more than I could’ve ever asked for.

Taking on a series of events was absolutely brutal! I’ve never done long-distance stuff before, and so it was a lot of 7 am runs, enormous meals and not a lot of alcohol/junk food! I, unfortunately, sprained my feet from repetitive training, so I had to miss two out of six events, but I will be making those up as soon as I can!